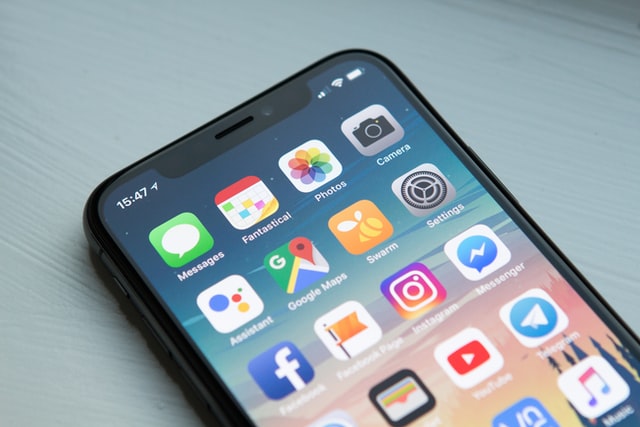 There are thousands of great Android apps available that let you listen to music, play games, read books, and more – but what about when you don’t have an internet connection? The following apps are among the best offline android apps that provide the most value and usability even without an internet connection. Best of all, these apps run on all Android smartphones and tablets, regardless of the device manufacturer or the Android version installed. Let’s take a look at these awesome offline android apps!

Whether you’re looking to get directions or simply explore a new town, Google Maps is a powerful tool that can be used without an Internet connection. All of your saved maps will remain in Google Maps once you lose your signal, so you won’t have to start from scratch when you reconnect. The map app even lets you drop pins and add notes to specific locations on a map; then it remembers those when you download them again later.

Most of us already use Dropbox because it is a great way to sync files across computers and between mobile devices. Even better, if you don’t have much space on your phone, you can install Dropbox and create a folder in your personal Dropbox where all of your documents, photos, music, and other files get uploaded. This way, when you need extra storage on your phone or tablet, you can use those files from inside Dropbox.

If you can’t remember everything, why not get a digital memory helper? Evernote syncs with any computer (or phone) and will allow you to record your experiences from any device at any time. You can use it to jot down notes on anything—from meeting minutes to grocery lists—and organize them in notebooks that are easy to access later. Plus, it works offline too! So if you forgot your laptop or didn’t have cell service when you were out running errands, no problem! Just open up Evernote on your phone and type away. You can even snap photos of documents or business cards using its built-in camera app.

This app isn’t one you’ll open frequently, but if you have a long drive or flight ahead of you and a full library of audiobooks available in your Audible account, it’s a lifesaver. And don’t worry if audiobooks aren’t your thing—you can also subscribe to magazines that will be sent to your phone so you never miss an issue. Just remember to clear out all your issues when traveling! (This is what I do.)

One of Facebook’s most impressive features is its messenger app. However, with more than one billion users, and many living overseas in areas where data can be expensive, it can be hard to take advantage of all that Messenger has to offer if you’re not connected to Wi-Fi. This means that you might miss out on important messages from friends and family while on vacation, at work, or while attending a festival.

If you’re a big texter, you’ll love WhatsApp. It uses your phone’s data connection (or Wi-Fi, if available) to let you message and call friends and family. And there are no ads! WhatsApp is currently one of the most popular messaging apps in all app stores, so expect lots of updates. This means it will get better and better over time.

While there are many excellent options out there, Twitter is an essential app in any marketer’s toolkit. The 140-character social network has revolutionized news sharing, real-time events, and online networking. Users are limited to sending 500 tweets per day and creating 10,000 mentions per week, but what they can accomplish within those parameters is astonishing. While your business doesn’t have to have a Twitter account in order to be successful online, it is becoming more difficult to succeed without one.

Reddit Sync Pro This is by far one of my favorite offline apps. If you are an avid Redditor and use it daily, then I highly recommend checking out Reddit Sync Pro. It lets you save photos, posts, comments, and links so that you can read them when you’re not connected to a wifi or cellular network. You can also sync your subreddits so that they load faster than ever. The app works incredibly well and it’s completely free! 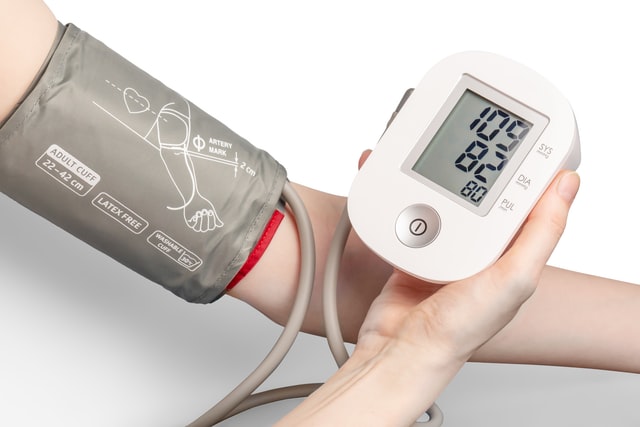 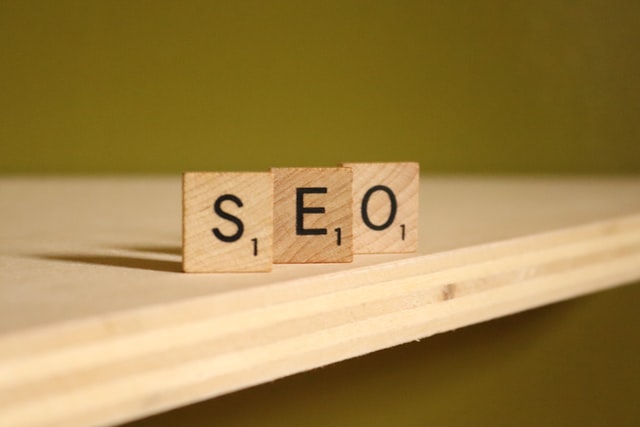